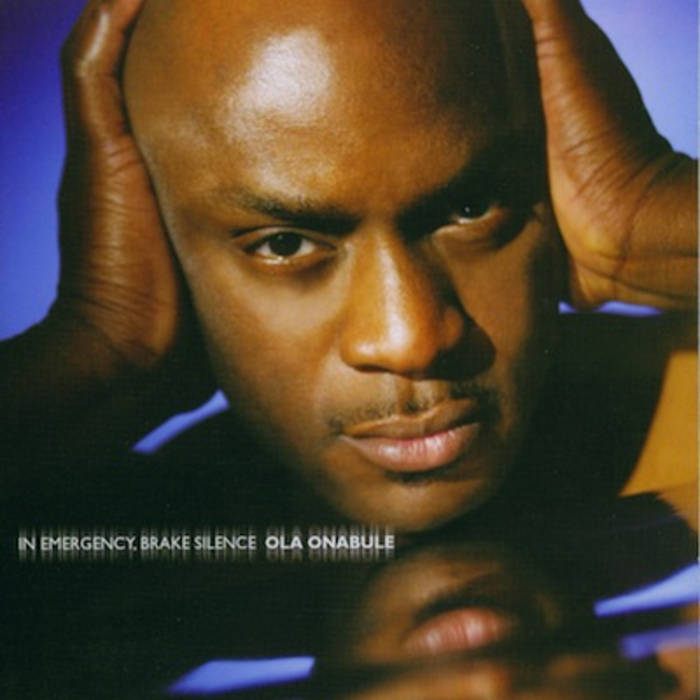 A tribute to the golden era of soul music with the occassional foray into Jazz, Rock, Funk, African Music etc

Artwork and sleeve design by Kenny Herbert for KHD, khd@dircon.co.uk

All the recordings were made with Shure Microphones, Supplied by Alan March at Shure UK

Ola’s new album, POINT LESS has been critically received worldwide. The new album is on the DownBeat list of Best Albums of 2019. .

Onabulé is a rugged individualist, a deeply soulful musician. Possessing an emotional intensity and vocal virtuosity, a poignant storyteller and capacity to cross cultural and musical boundaries with an unflinching lyrical pursuit of truth and justice.
... more

Bandcamp Daily  your guide to the world of Bandcamp

Featuring interviews with the mighty Haitus Kaiyote and genre-busting L'Rain.