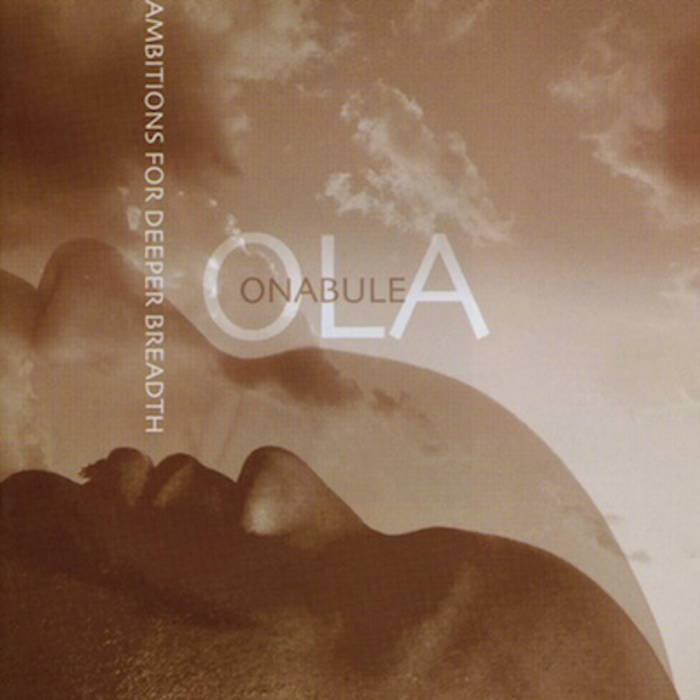 ballads of longings for love, and Gospels about loss of identity Anthems for Africa

All songs written recorded and produced by Ola Onabule and mixed by Teo Mi8ller at Casa Del Phunque, Bedford. Mastered by Simon Francis at Metropolis, London.

Graphics and Artwork by Kenny Herbert
Photographs by Nick Gregan

Ola’s new album, POINT LESS has been critically received worldwide. The new album is on the DownBeat list of Best Albums of 2019. .

Onabulé is a rugged individualist, a deeply soulful musician. Possessing an emotional intensity and vocal virtuosity, a poignant storyteller and capacity to cross cultural and musical boundaries with an unflinching lyrical pursuit of truth and justice.
... more

Bandcamp Daily  your guide to the world of Bandcamp

Featuring interviews with the mighty Haitus Kaiyote and genre-busting L'Rain.